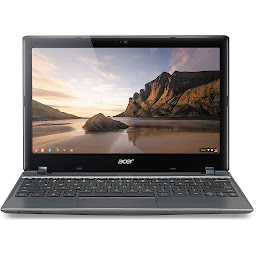 My Chromebook is getting long in the tooth. It's an Acer C710-2487 from Feb 2013. I've gotten far more years out this thing than I expected. But it's time for it to be put aside, replaced with something new.
One of the annoying parts about shopping for Chromebooks is they have an inherent use by date. "Recently", this life time was upped to 6.5 years. Well, my 7 year old machine lost support 3 years ago. They don't die, the updates simply stop. What bothers me is the endless varieties and vendors, which when combined with Wal-Mart and Amazon marketplaces result in "New Chromebooks" actually being several years old. I won't share a link, but on Amazon, I can purchase a "New Acer C710-2487".
Uh, yeah. No thanks, unless I was going to hack it into something it isn't. I am not above that, but I need a workhorse, not a second gluehorse.
I need to do some comparison shopping. I have a heavy bias towards Acer and ASUS. Those are my last to laptops and they are still running. I see very little need to go over $400. It's a Chromebook, which exists by ubiquity and cheapness not price.
I like compact designs so I want to get between a 11 and 13 inch screen. This machine has 4Gb of memory and I can't see going less than that. I also don't want a wacked out system with 6Gb, so I guess I want 8 or more. One thing that I will not be able to have is the 320 Gb hard drive. A 320 Gb SSD drive would be awesome, but also out of my price point.
Dates under features are the Auto Update Policy dates provided by Google.

First things first. Zero of these Chromebooks have more storage than my phone. That is not a deal breaker, but I am gonna need an external drive. I have 2 2TB external drives from Amazon already, so I am good to go.

The other thing that stands out to me is that each and every one comes with 4 Gb of RAM. That is not to my liking as I run Linux all the time on my Chromebook. I'll need to bump that up at a cost of $50-100. This isn't a RAM review, so skip it.
Off the bat, I don't want a refurbished machine, so the ASUS C423 is out. The ASUS Flip is interesting at the right price point, but also looses support first. ASUS makes quality products, so I have no fear of the machine quitting on me. The flip screen is balanced by my desire for an external drive. Those two things don't go together. Of the 3 ASUS designs, the most expensive is the most appealing. And $399 isn't that much. However, while I was writing this post, all of the C425's sold out and only refurbished versions are available.
Surprisingly, the Acer models all spec out the same except for screen size. I already have a 11.6 screen and while I like it, perhaps I would like something bit larger. I think I would have to go with the 315, it's much larger than the 311 but has a later Auto Update policy date.
This contest should be between the Acer 315 and the ASUS C425, but that refurbished state on the C425 changes the dynamic. I am sure Amazon will end up with new ones at some point. If I was going to pull the trigger right now, I'd go with the Acer 315.
Perhaps some day in the future, I will discuss the merits of the that ASUS Chromebook Flip C101 PA. One good sale and it looks like a perfect Linux convertible. It totally defeats the purpose of a Chromebook. Having Chrome running Linux is like a toggle between Easy and God mode. God mode is nice, I am just not sure I need that on a tablet like machine all the time.
Posted by Phil Viverito at 11:10 PM No comments:

I don't know why, but gridded composition books are both my favorite and very hard to find. I found this style on New Egg, which is an odd place to shop for comp books. The price isn't bad. 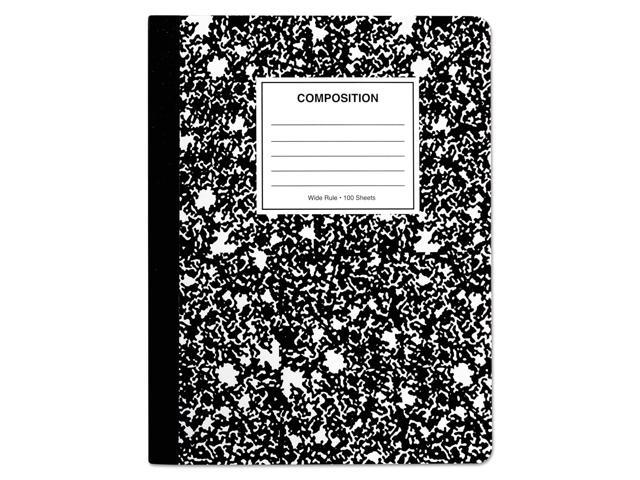 Posted by Phil Viverito at 2:54 PM No comments:

Phil Viverito
For the past decade, I have been creating blogs and websites. In September 2020, I decided to create a new website dedicated to some of the wonderful places and people in Western New York. If you've ever visited us, you'll know that the list can never be complete.